Last week, I posted an article about Steam, the social gaming platform by Valve Corporation. In this week’s post, I’m going to delve a bit deeper into Steam’s website, its downloadable gaming platform, and mobile app, and talk about the push and pull tactics leveraged by these channels and others.

First, I should mention that Steam’s homepage and its desktop app’s homepage are identical twins. The website and its downloadable counterpart, the latter of which supports access to games in case the user is offline (or has no Internet connection), both feature the same headlining sales, deals, and updates. These notifications refresh daily and weekly, and are arranged into various categories–the big sales are centered on the page, the weekly or weekend deals are usually arranged in the top right corner, daily deals are normally just below those, and so on. In other words, there are a variety of easily-located sections right on the home page that are frequently updated, and on different (but regular) schedules.

Surprisingly, for a consumer who’s never heard of Steam, it’s probably not easy to find the service through a standard search engine query, and this means Steam isn’t generating a lot of pull via online searches. Results for “digital games”, “online gaming”, and other search terms tend to result in ads directed at GameStop, BestBuy, and other brick-and-mortar retailers. However, as I mentioned in last week’s post, Steam has found an interesting workaround, and I’ll get to that soon. Where Steam really begins to succeed in its pull strategy is within its own platform. It’s difficult to think of every feature that helps achieve this, so I’ll stick to the highlights.

Here are some of Steam’s best and most unique pull strategies:

Steam’s website, desktop app, and mobile app are littered with features designed to keep customers coming back, and those same channels do a great job of keeping the push and pull cycle going. If the brand could improve anywhere, it’s in two distinct areas. One of these I spoke about in last week’s post. There does exit a Steam Support team (here’s their Twitter), but its track record is nothing to be proud of. Valve has recently begun to answer for this failing and is making changes to Steam’s services that will hopefully correct this, such as modifying their returns policy. For now, users have to wait and see how much effect these changes have. The second weakness is the lack of pull marketing outside of Steam’s own website and apps, and its borrowed space in its competitors’ stores. It’s not a bad way to pull offline, but that tactic needs some basic online reinforcement–some good SEO would be the best place to start. 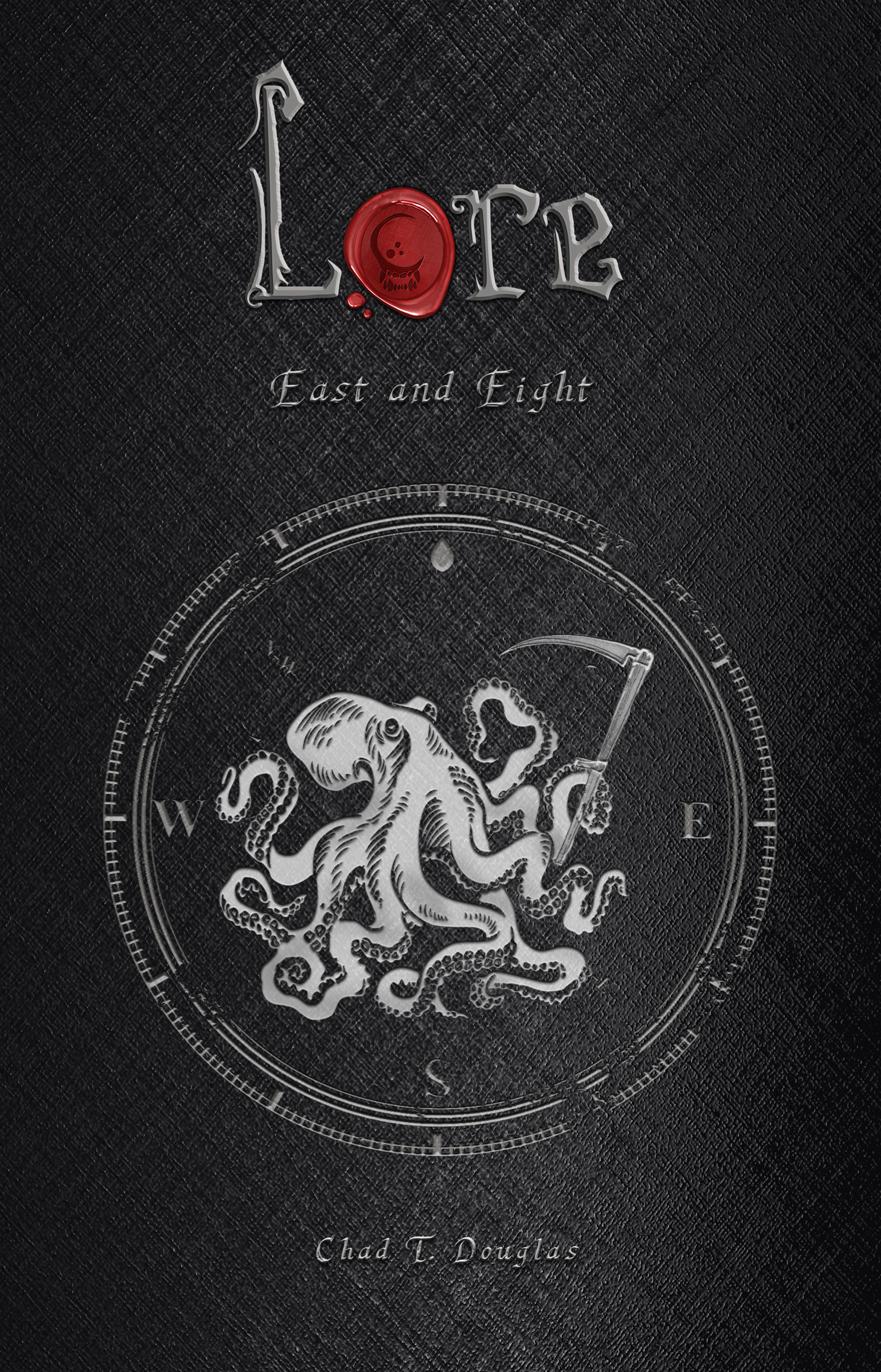 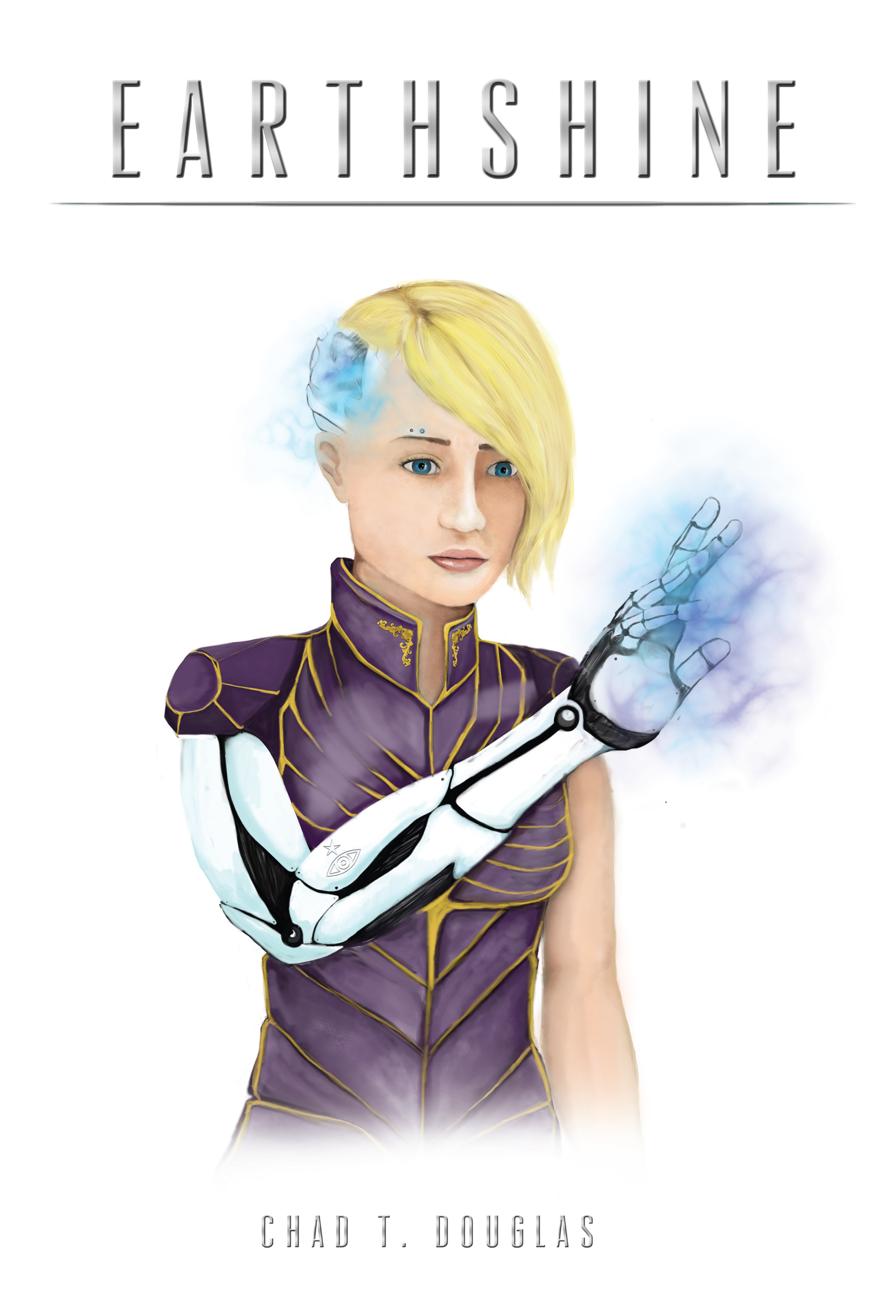